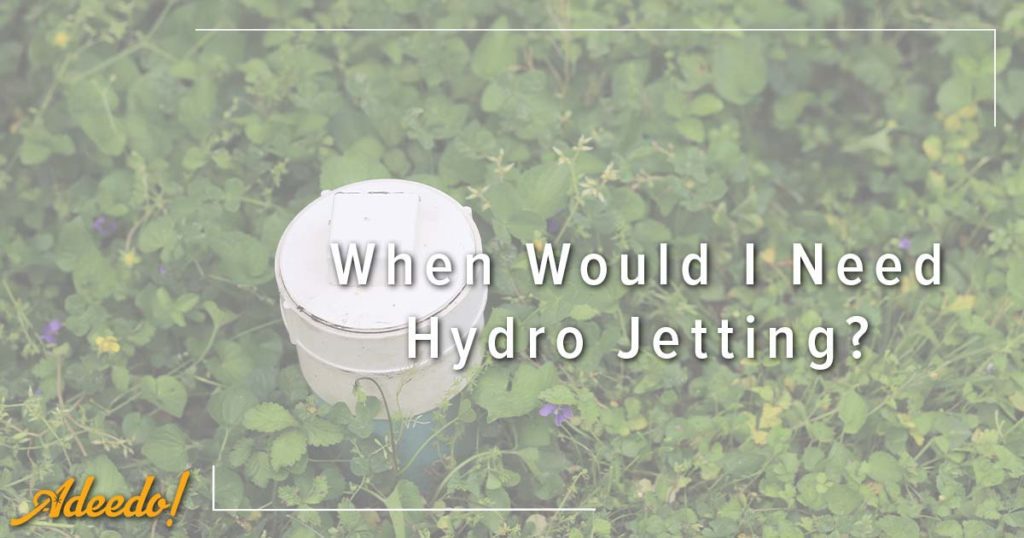 If you’re going through drain cleaner like crazy and still dealing with slow drains, bad odors, or constant clogs, it’s time for a better solution – hydro jetting. This option will reduce the debris buildup that limits your water flow, breeds bacteria, and creates problems in your pipes.

Find out more about hydro jetting and the common signs that you need it.

What is Hydro Jetting?

Hydro jetting is the process of using a high-pressured flow of water to remove buildup on the interior surfaces of your pipes, removing grease, scale, and debris that build up and cause a slow drain.

Compared to rodding, which uses a tool to drill a hole in the buildup, hydro jetting cleans the entire interior surface for clean, clear pipes to resolve plumbing issues.

How Does Hydro Jetting Work?

To prepare for hydro jetting, your plumber will inspect your pipes and find the best place to insert a hose and pump the water. The high-pressure water will break through the debris on the interior of the pipes that’s blocking the flow of water, sending it down into your sewer system. 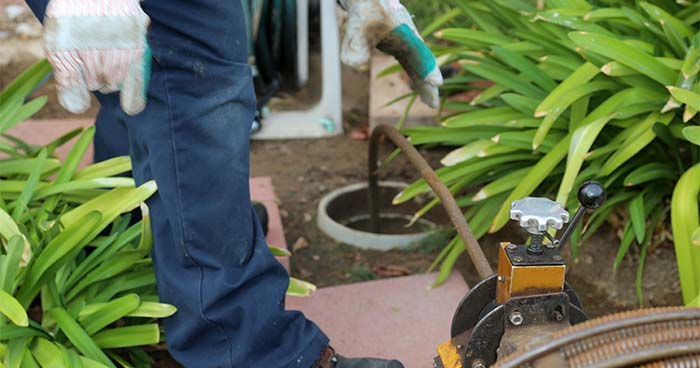 Hydro jetting isn’t simply sticking a hose into the pipes and cleaning them, however. Attempting to “do it yourself” in this situation could end in damage to your plumbing system and a much higher bill. It’s important to see the help of a professional plumber for hydro jetting.

Is Hydro Jetting Different from Snaking?

Snaking is a treatment for your pipe buildup that uses a cable and an electric motor with blades at the end. With this method, the cable is pushed and pulled, removing the clog or buildup.

Hydro jetting doesn’t use this tool. Instead, it blasts the debris off of the interior surfaces of the pipes and flushes it out.

Hydro jetting is one of the safest and most effective ways to clear plumbing blockages. Because it uses water instead of abrasive tools, it’s less likely to cause damage to your pipes. 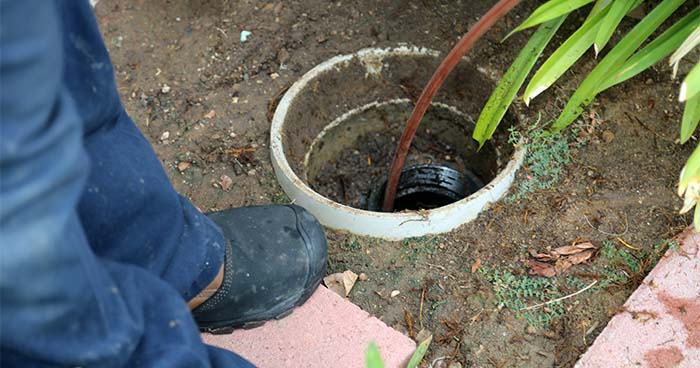 That said, hydro jetting should only be done by an experienced professional. They can determine the best entry for the hose and ensure that the pressure won’t separate the pipes or cause any damage.

When Would I Need Hydro Jetting?

Here are some common signs that you may need hydro jetting:

Frequent Backups (Even After Snaking)

Clogs are common and bound to happen from time to time. We’re only supposed to put water, toilet paper, and human waste into our drains, but it’s possible for food particles, menstrual products, hair, and other materials to cause a clog.

If you’re dealing with constant clogs and backups, even after having a professional solution like snaking, hydro jetting is the best solution. You probably have a deeper and large blockage inside of your system, and hydro jetting can flush it out without breaking your plumbing system apart.

A sewage smell or other odors are a sign that something is amiss. If you’re dealing with smells in your pipes, you could have something simple like an empty P-trap, or you could be dealing with a clog. When your pipes are clogged, you may see signs like moisture and dampness, dried water spots under the sink, or wetness in your basement or crawl spaces. 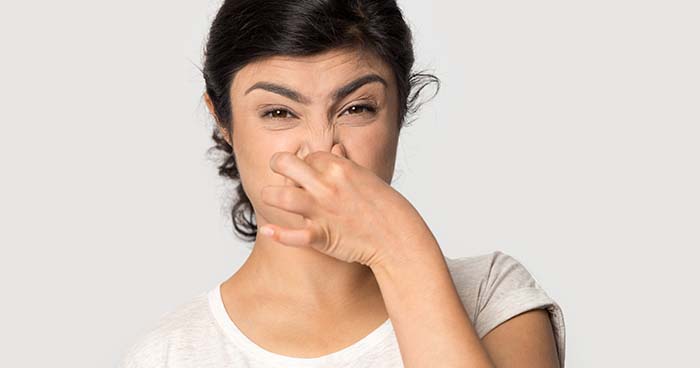 Hydro jetting can break up clogs and blockages, removing food particles or other debris that’s causing a smell. If the problem progresses to sewage backup, it’s imperative that you call a professional plumber as soon as possible – this is a significant health risk.

Slow drains are a common problem, but many homeowners don’t do anything about them until they’re dealing with a clog. Slow drains will only get slower over time, and it’s important to get to the root of the problem. There are a number of possibilities that a plumber can correct, such as a failing garbage disposal.

Store-bought drain cleaner may work temporarily, but this is a harsh solution that will corrode your pipes if you do it too frequently. It’s best to correct the problem with something less damaging and remove the buildup for good.

Fixtures Backing Up into Other Drains

If you flush the toilet and the water backs up into the bathtub or shower drain, you could be looking at a blockage in the sewer line. You could also have a clog in the shared drainpipe that connects the toilet and shower drains. 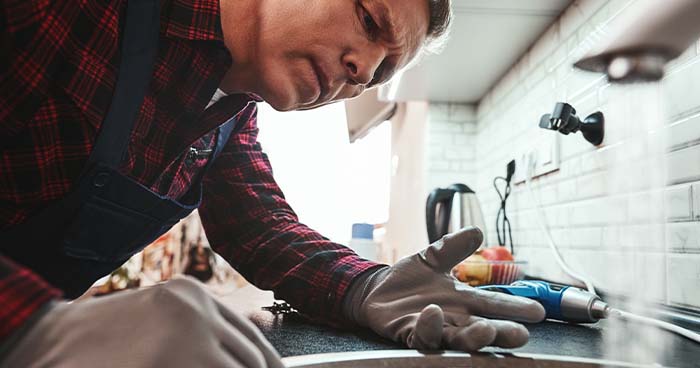 You should try plumbing the toilet first. If that doesn’t fix the problem, it’s time to call a professional plumber for hydro jetting. Clogs in the main sewer line can become big problems fast and may ripple out into the other drains in your home, so it’s important to act quickly.