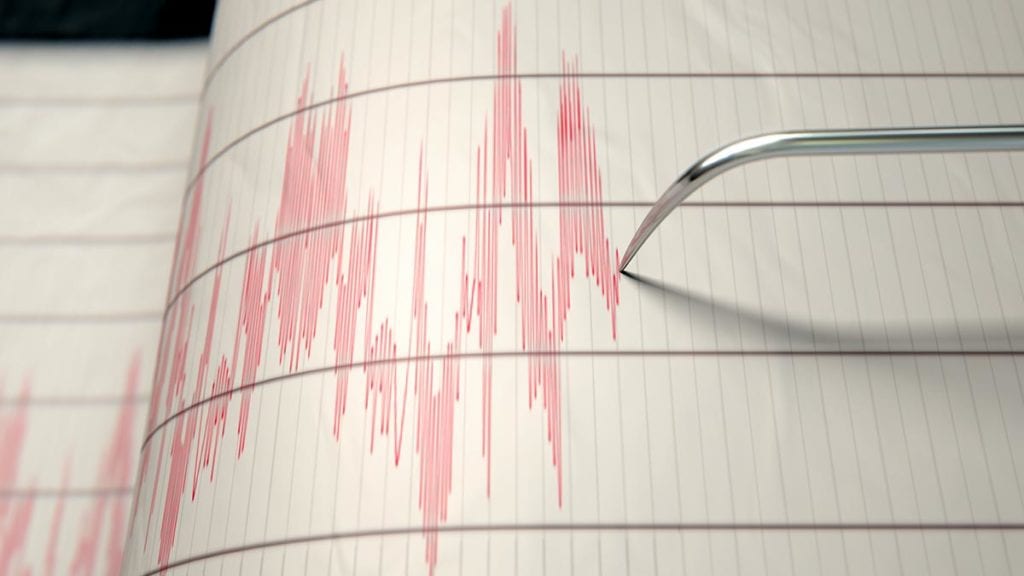 What is an Earthquake Shutoff Valve?
In simplest terms, an earthquake shutoff valve, also known as a seismic natural gas shutoff valve, is a device that automatically shuts off the gas supply to your home in the event of an earthquake. It works by sensing seismic activity and closing the pipes when a certain threshold is met. Additionally, it automatically shuts off your gas if a significant leak or overpressure surge is detected.

Why Do You Need an Earthquake Shutoff Valve?
The most basic reason to install an earthquake shutoff valve is that it will be required in all California homes by law in the near future. If you live in the state, then you’ll logically want to get this piece of technology installed to comply with the law.

Beyond that, though, it’s simply a good safety measure in an area prone to earthquakes. If seismic activity were to cause a gas leak in your home, it could spell disaster for your entire family.

A single spark from sources like a lit cigarette, downed power line, stove flame, or a multitude of other possibilities could cause an explosion. Even without a fire, though, living in a home with a gas leak would slowly make you ill if not worse all on its own.

With a shutoff valve, you prevent this from happening even when you’re not in your home. Given that it’s an automated process set for one of the two scenarios mentioned previously, you won’t need to worry about the possibility of a gas leak again. They’re a great precaution against gas leaks from other scenarios, too.

These are the basic reasons for why you should install an earthquake shutoff valve in your home today.

Protect yourself, your home, and your family from the less obvious dangers of natural disasters with little to no effort on your part.

To learn more about earthquake shutoff valves or for more information on installing one, please give Adeedo!’s highly skilled Orange County and Los Angeles plumbers a call at (833) 936-1791 or schedule an appointment online.

Is Your Gas Line Not Working Properly? What You Get From Adeedo!:
• We'll Come to Your House
• Diagnose the Problem with Your Gas Line
• Provide a Comprehensive Report on the Problem
• Present You with Personalized Solutions on What to Do Next
• Adeedo! ensures 100% Customer Satisfaction on all Repairs & Installs