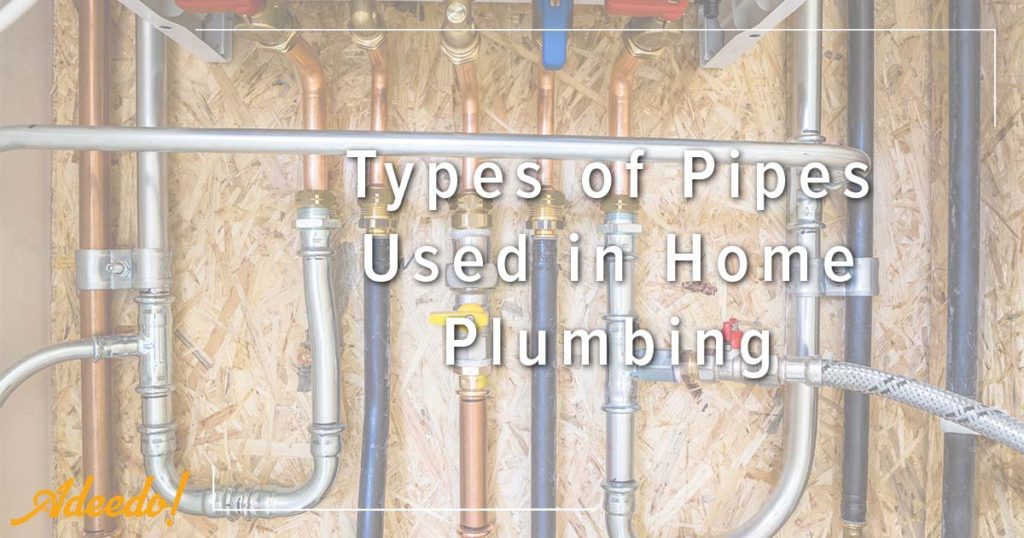 Did you know there’s probably a few different materials that make up your plumbing system? Different plumbing jobs can call for different types of piping. Read on to learn the types of pipes used in home plumbing and see what might be snaking through your home.

This piping is the newest type of piping available within the plumbing market and has quickly become the most popular.

Pex piping is a flexible, plastic pipe that is used for water supply only. It is strong enough to withstand extreme hot and cold temperatures while also flexible enough to easily weave through walls, ceilings, basements, and crawl spaces. 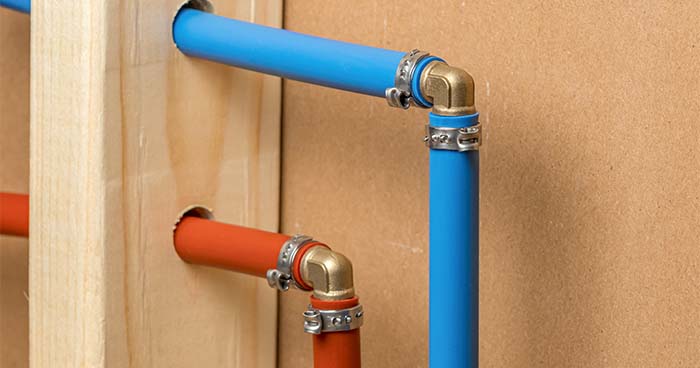 Many professionals appreciate that PEX pipe is color-coded red for hot water and blue for cold water and note that its flexibility allows for 90-degree curves, which is advantageous in specific situations. However, professionals admit that this piping’s push-fit plumbing fittings could potentially lead to leaks.

Copper piping is the standard piping used within the plumbing industry. This pipe is known to last for up to 50 years within residential homes. In addition to its longevity, copper piping is available in two thickness categories: rigid and flexible.

Professionals will tell you that two of the most significant benefits of copper piping are its corrosion-resistant and eco-friendly properties. Not only does copper piping resist corrosion, but it is also able to handle high pressure and varying temperatures. 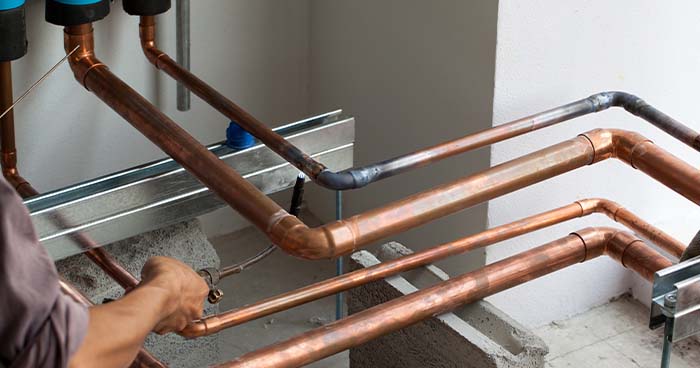 PVC piping is commonly found within your sink, toilet, and shower drain piping. Many plumbers appreciate the fact that this form of piping is lightweight, versatile, and mostly blockage-resistant. 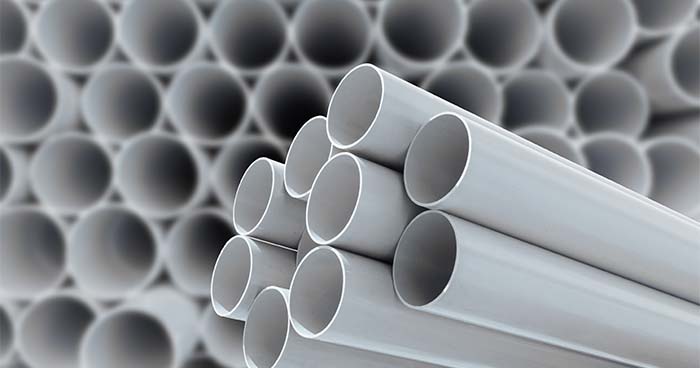 Before incorporating PVC pipe within your home, it is important to educate yourself on possible cons. PVC pipes are not built to withstand significant temperature changes. Additionally, it does not easily bend, which enables PVC to withstand high pressure. Otherwise, PVC pipe proves to be a very affordable option.

Also known as acrylonitrile butadiene styrene, this is a plastic piping material very similar to PVC, with its only distinguishable feature being black coloring.

Even though ABS and PVC piping share similarities, they have key differences as well. ABS is only utilized for drain and waste piping. This piping is structured to withstand colder temperatures and is, therefore, less flexible than PVC piping. 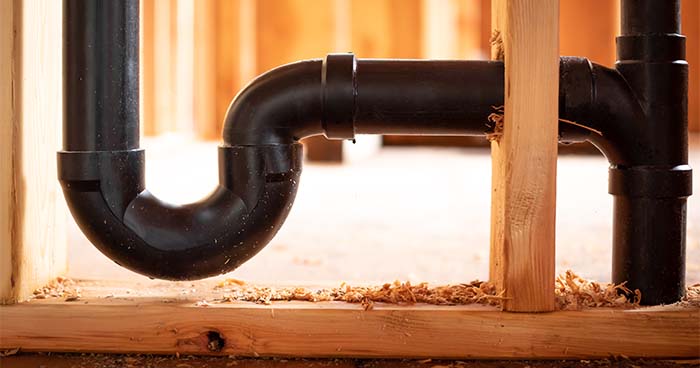 ABS is also considered easier to install because it does not require a solvent application before installation; it merely requires cement. However, homeowners need to be aware that ABS cannot withstand direct sunlight and warps quite easily. 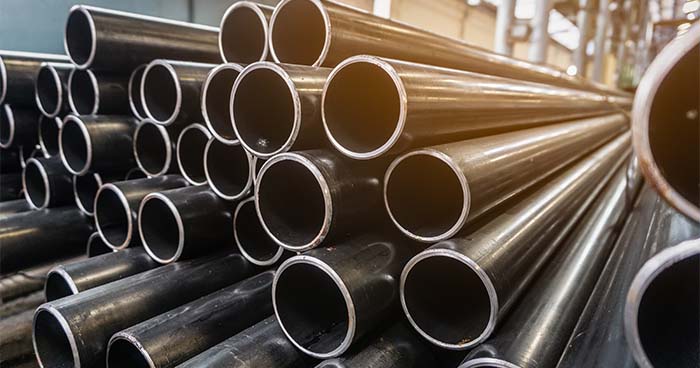 Cast iron pipes are relatively heat resistant and effectively reduce the sound of moving water within your home. However, both cast iron and galvanized steel are highly prone to rust and corrosion. Once these pipes reach a certain level of corrosion, a blockage is inevitable. You’ll notice that over the years these materials have been replaced with copper and plastic piping.

For the best plumbers in the Los Angeles, refer to the trusted professionals at Adeedo. We promise to perform the plumbing repair at an honest price every single time.