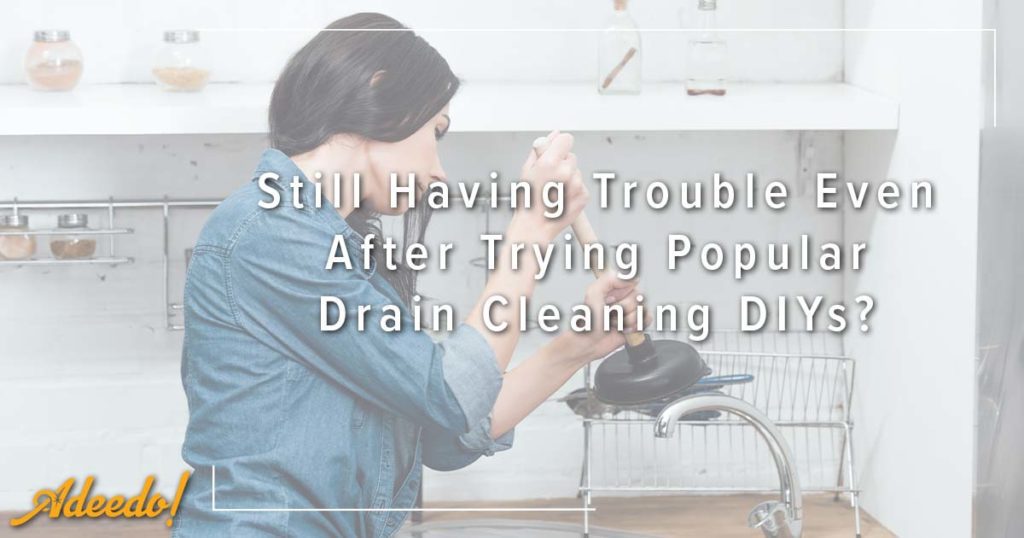 Digging into the DIY world sometimes feels like Alice in Wonderland. While you’re going down the DIY rabbit hole, your sink still isn’t draining.

It’s enough to make yourself crazy, but if you’re having trouble, there’s definitely help available. Here are some drain cleaning DIYs that actually work.

The Root Cause of a Clogged Drain

Why is the sink not draining? Though you can search this term over and over again, you’re always going to find the same result. 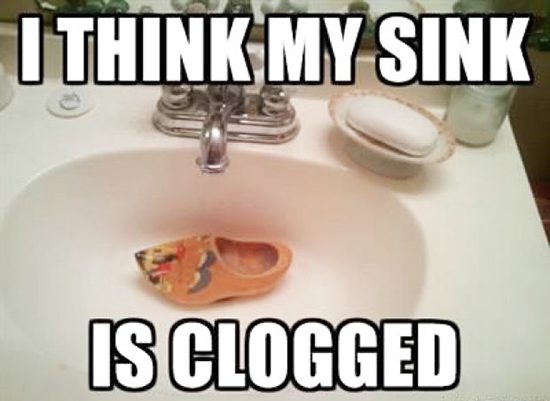 No matter how you phrase it, the root causes are simple: there’s an obstacle that just won’t move.

The Zip-It tool is better than any wire hanger could ever dream of becoming.

It’s easy to use, doesn’t need a manual, and it can get really stuck on hair, toilet paper, and other junk blocking up the waterworks.

It doesn’t take a lot of pressure either, which means that just about anyone can use it.

Even seniors that may need a little extra assistance with other tasks around the house can use the Zip-It tool to take care of the clogged drain.

Break It Down and Rebuild

Taking the drain apart starts with the P trap. It’s the catch-all for a lot of debris, including thick hair that builds up over time.

A busy family can clog a sink without thinking about it but taking apart the P trap frees that build-up without damaging anything.

Sometimes cleaning the P-trap also gives you a chance to replace it, which is an easy repair that can prevent the part from breaking down in the future.

Just about everything wears out in good time, so replacing things from time to time is a good idea. 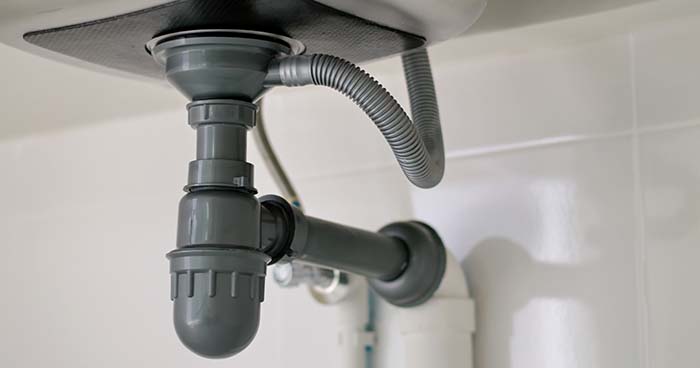 Plunge It Out (Yes, Really)

Use the plunger to unclog the drain. It’s a basic tool, but it certainly helps you get the job done. 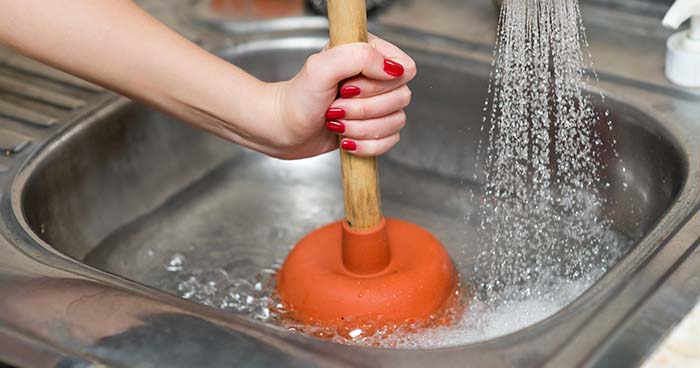 The plunger isn’t something that requires a lot of know-how either: you just move the tool up and down.

Put a little pressure down on the drain and just pull up. If it doesn’t work the first time, you might have to try a few more times.

If you’re still tempted by the DIY dragons, here are two things to avoid doing in your quest to unlock the drain for good:

The first would be any chemical drain-clearing products. Yes, it’s true that they’re available to the public.

But most people either use too much, and it doesn’t do the job, or they end up causing more damage to the pipes that has to ultimately be solved by a plumber anyway.

The other solution often used is a wire hanger, which is absolutely terrible. It’s like taking a hammer to a wall. 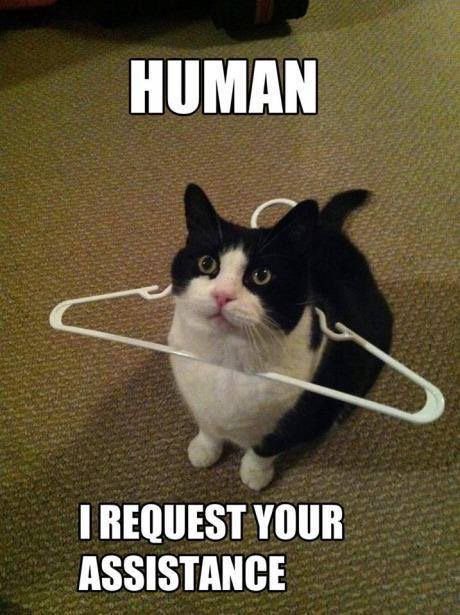 You can hammer in a nail, but anything else damages the wall. It’s the same thing with your pipes. The wire hanger isn’t the right tool for the job.

These are professionals that know the ins and outs of these stuck drains to the point where they can take care of the problem faster than the average person.

That’s why you shouldn’t hesitate to reach out to the drain clearing experts at Adeedo. You got a clog? We can clear it.